In 1978, M. Fernand Bégin and his wife Béatrice Poulin started their business by purchasing damaged vehicles and recycling their parts. At first, 3 employees worked with them. Following the death of M. Fernand Bégin in 1989, his wife (Béatrice) and their children (Denis, France, Marc) took over the business. Over the years, several business improvements have been made. In addition, the owners acquired Pièces d’autos Roch Drouin in 2013, which is now known as Jonction Métaux. It now specializes in the recycling of various metals and have around ten employees. In 2018, Pièces d’autos Fernand Bégin acquired Pièces d’autos Dumont located in Saint-Gilles in Lobinière. About 25 employees are currently working there. The three companies work closely together on a daily basis. Today, more than 150 employees help our business to be successful.

At Pièces d’autos Fernand Bégin more than 10,000 damaged vehicles are purchased annually. These are either sold to be put back on the road (around 600) or taken apart to sell their parts. The majority of these vehicles come from insurance companies in Quebec, and in the United States. A small amount comes from individuals themselves.

The main location is in Saint-Philibert, Beauce. However, there is also a branch of Pièces d’autos Fernand Bégin at 7373, 127e rue St-Georges, at Jonction Métaux and also a third one in Saint-Gilles of Lotbinière, lately named Pièces d’autos Dumont.

With trucks owned by the company and a few transportation companies, parts sold are delivered across Canada.

It should also be mentioned that we sell new parts of all kinds. In addition, since a few years, we have been doing a lot of export sales. 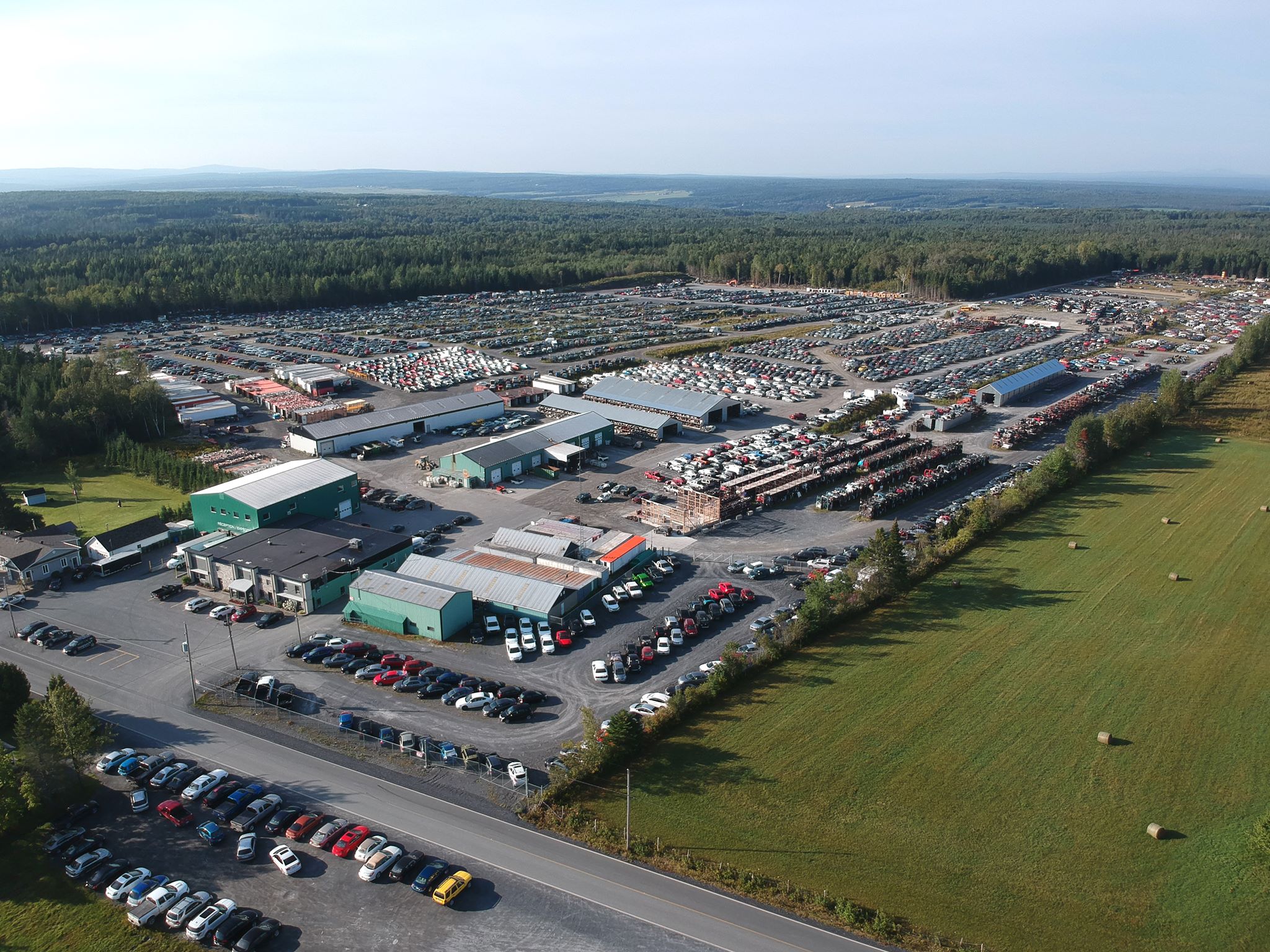 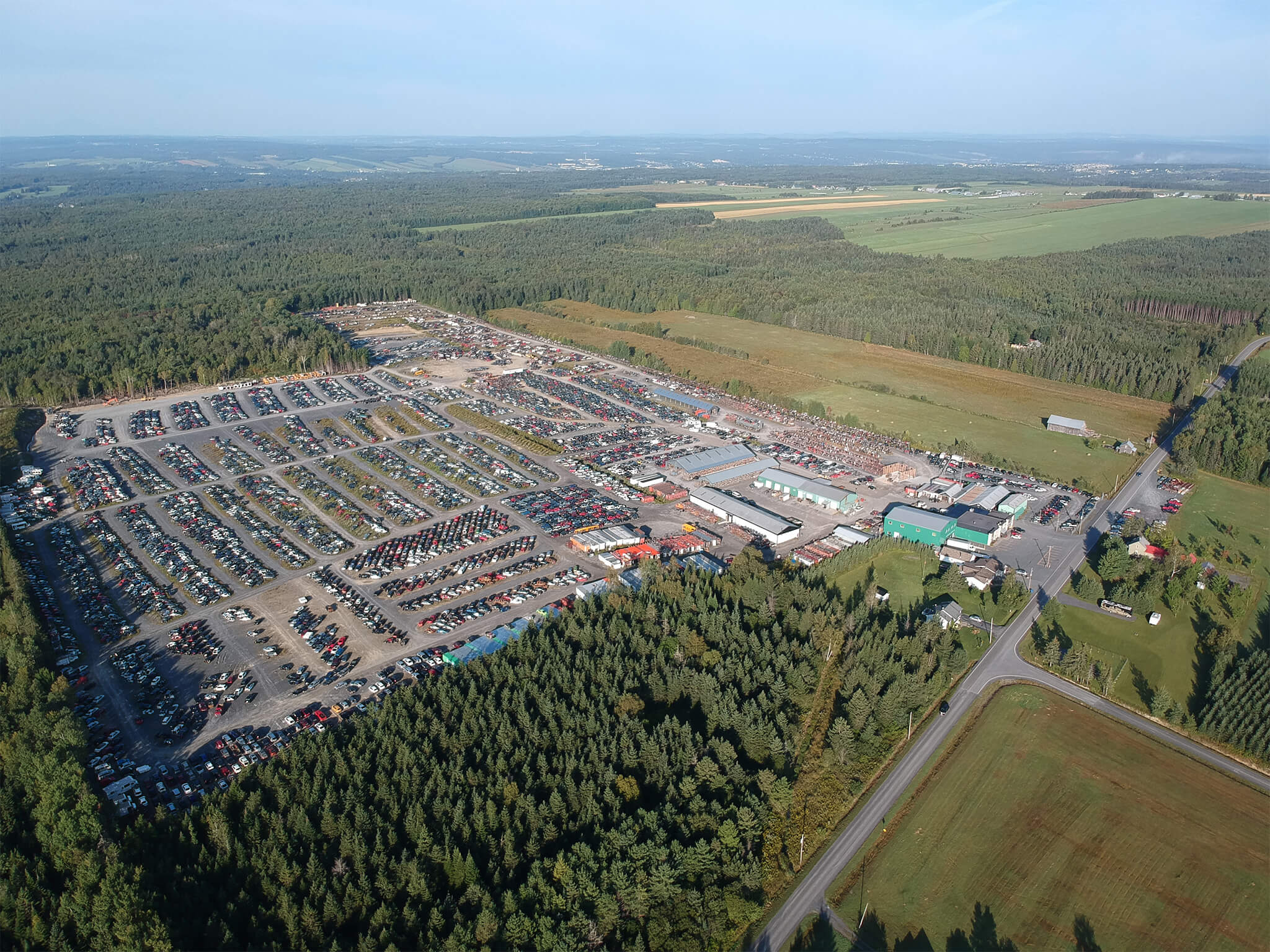 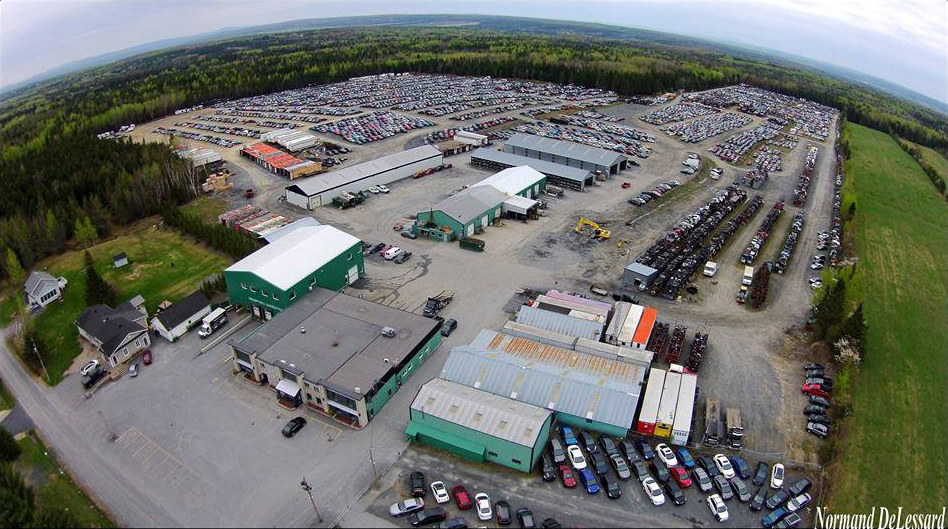 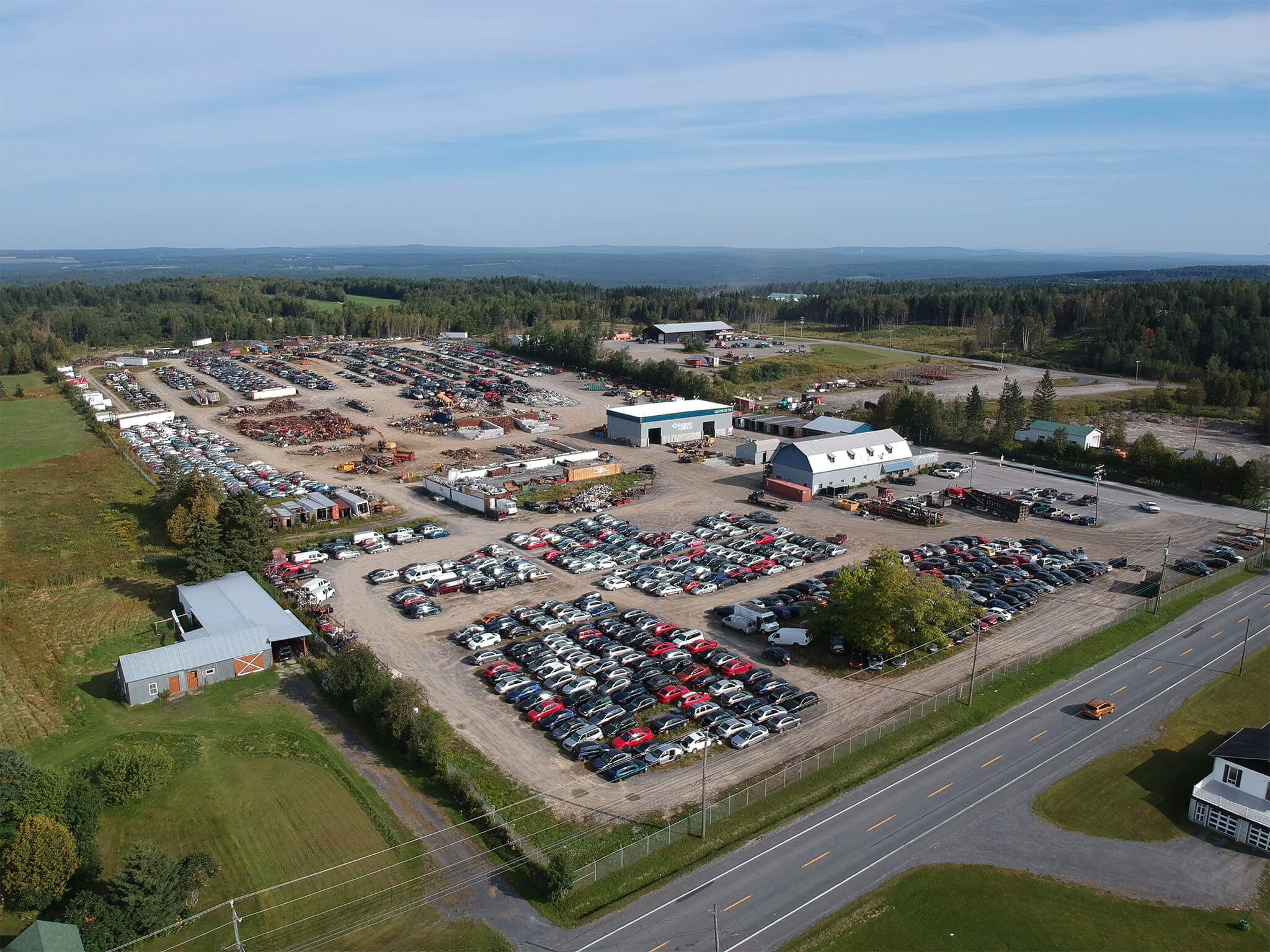 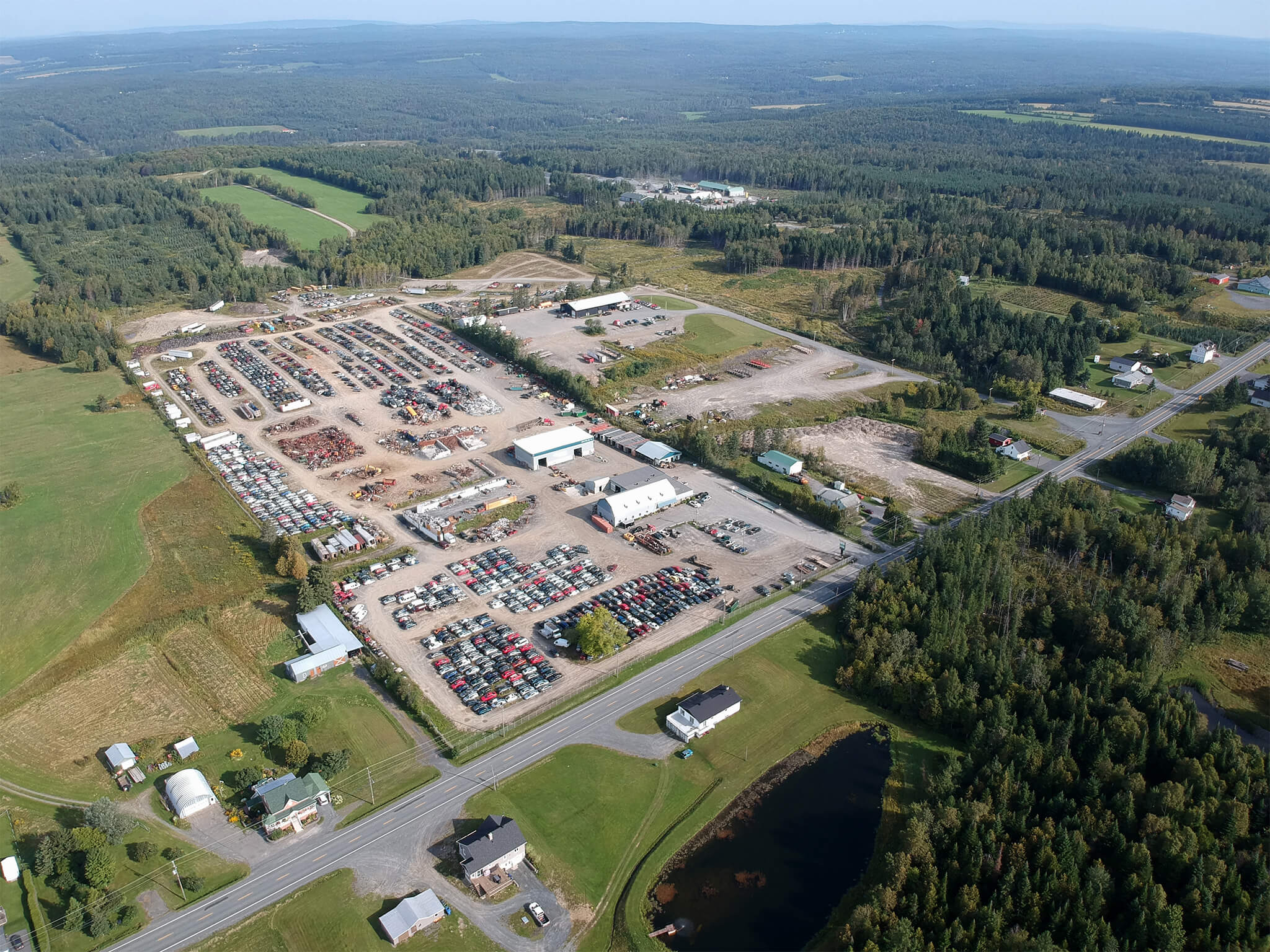 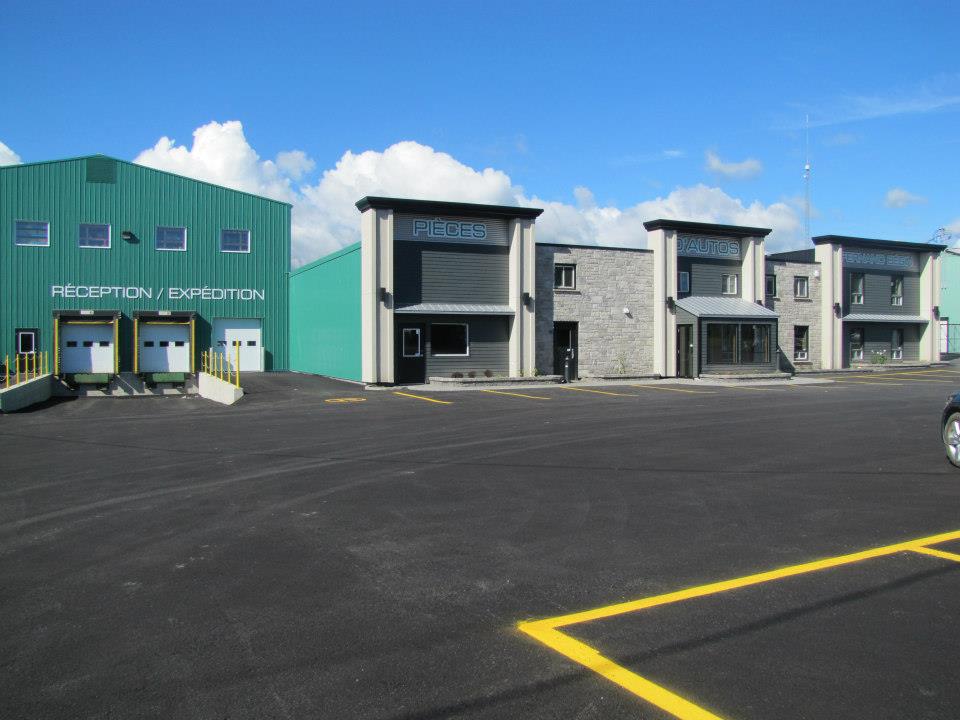 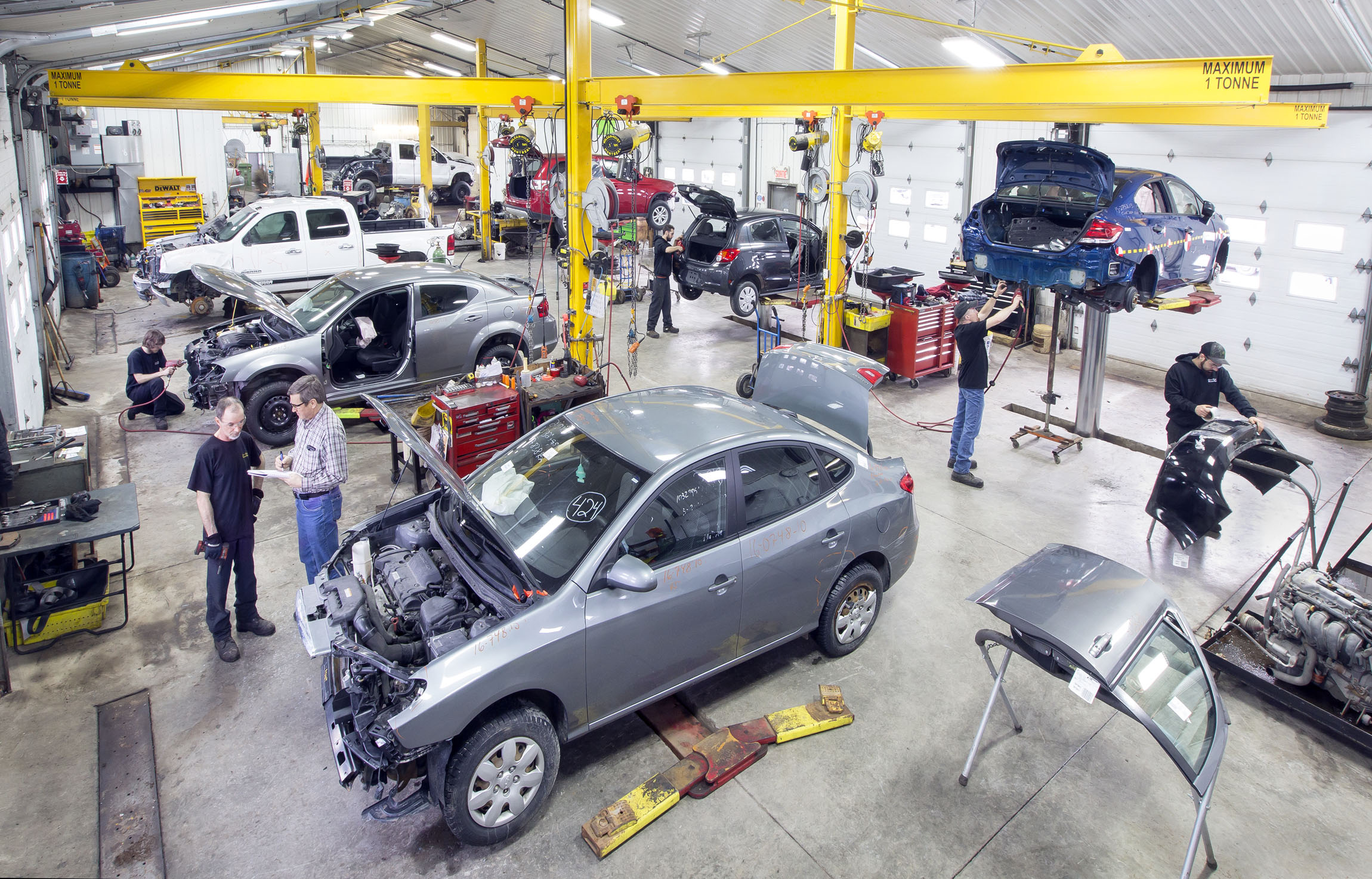 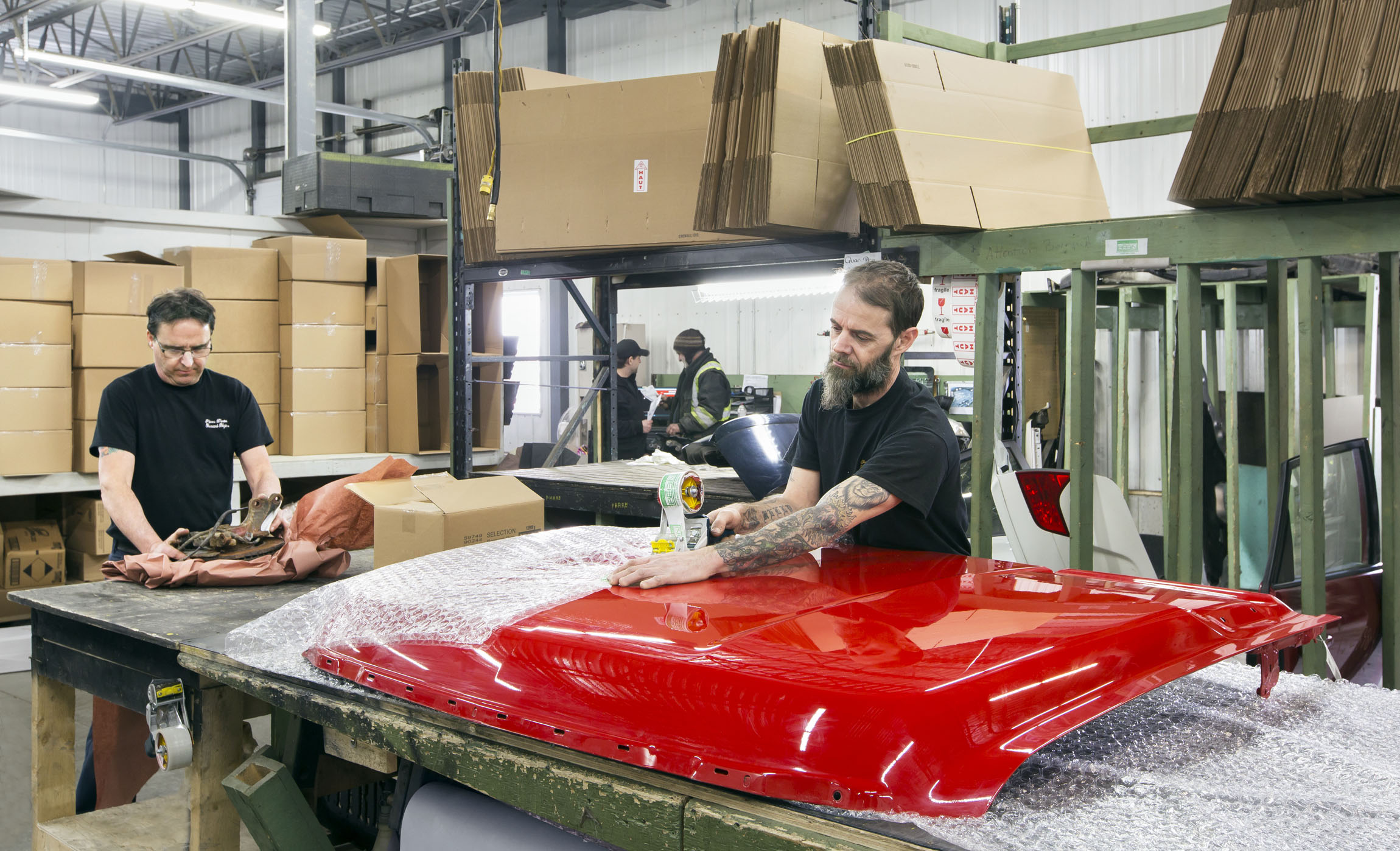 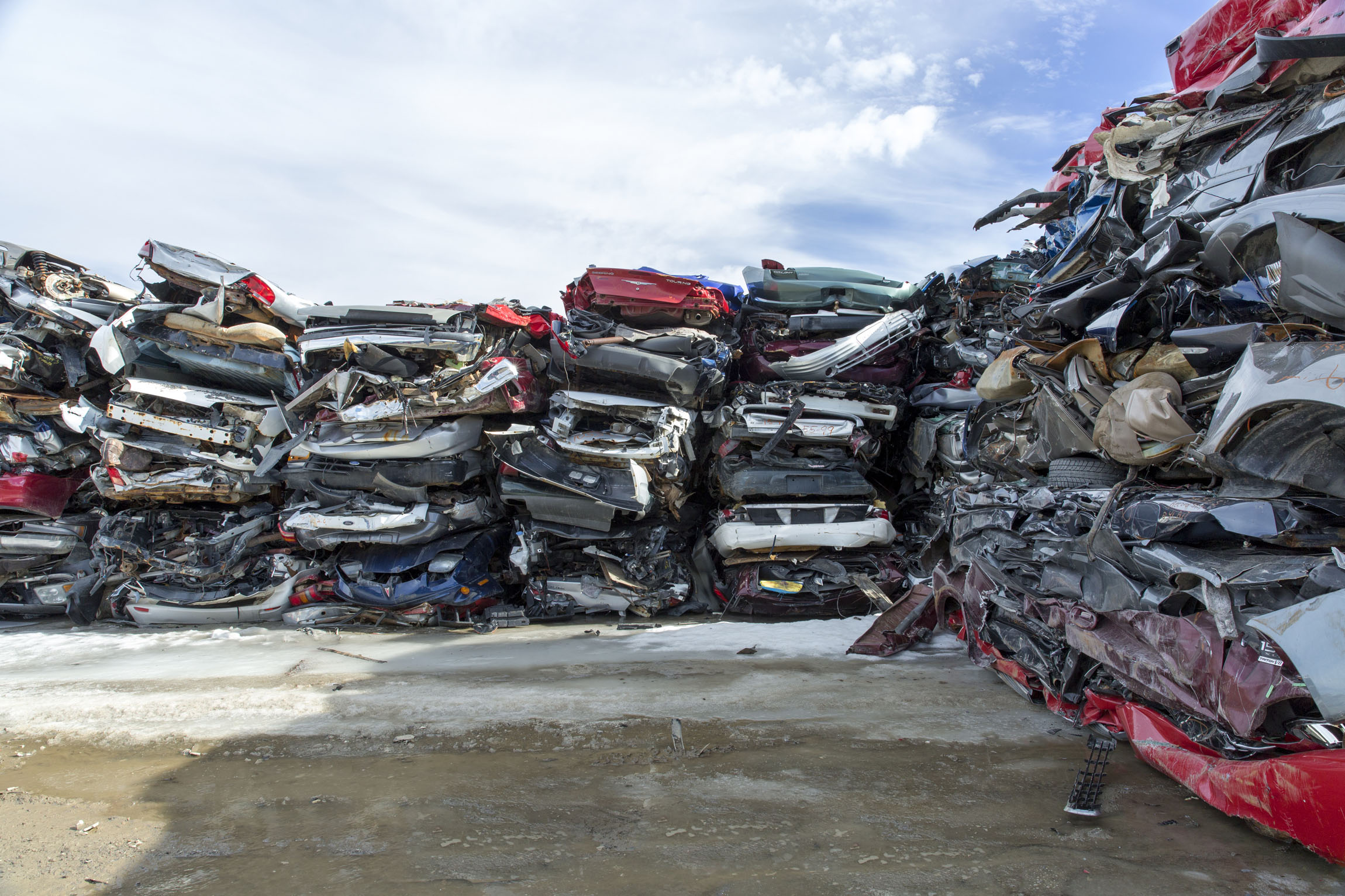 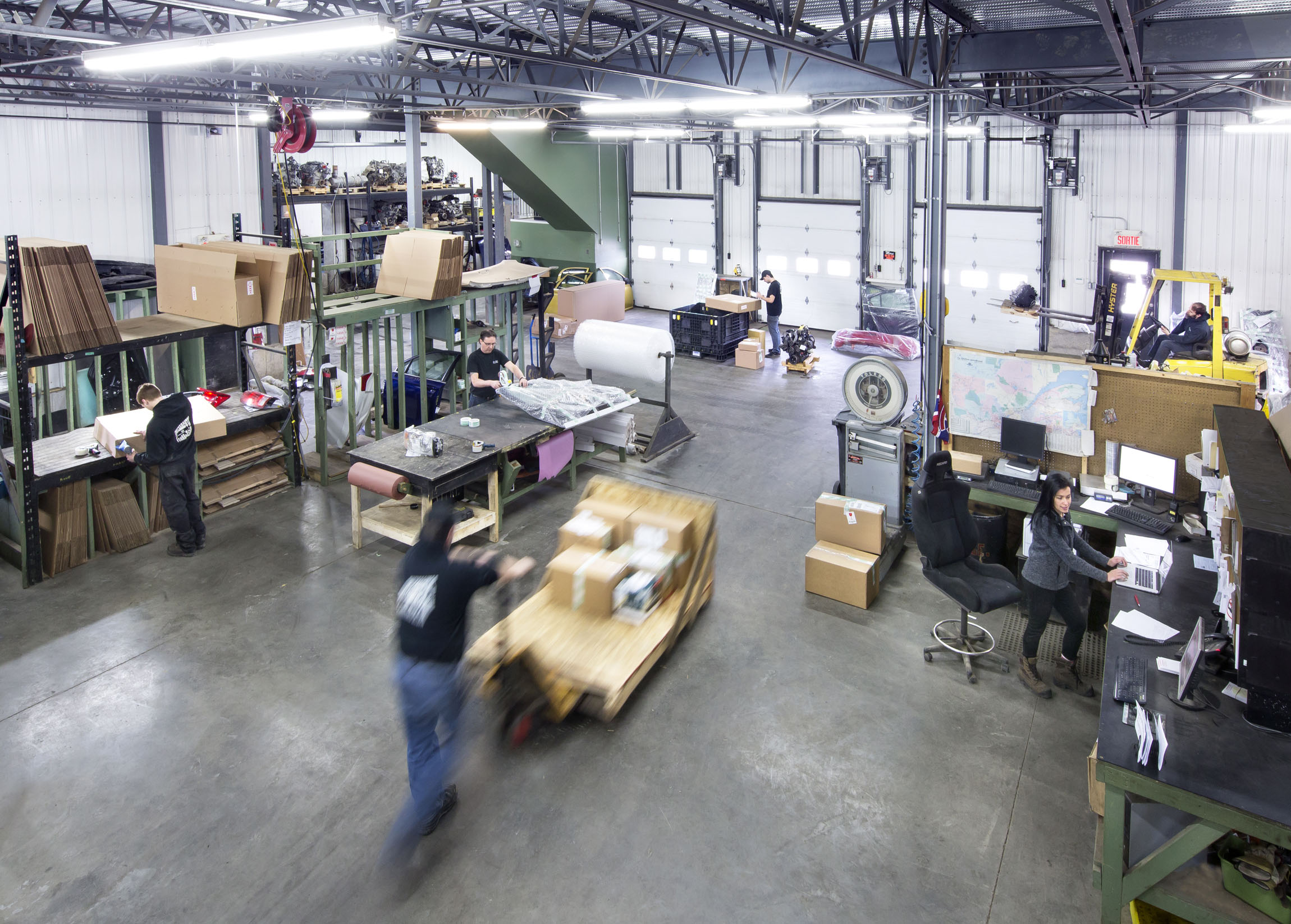 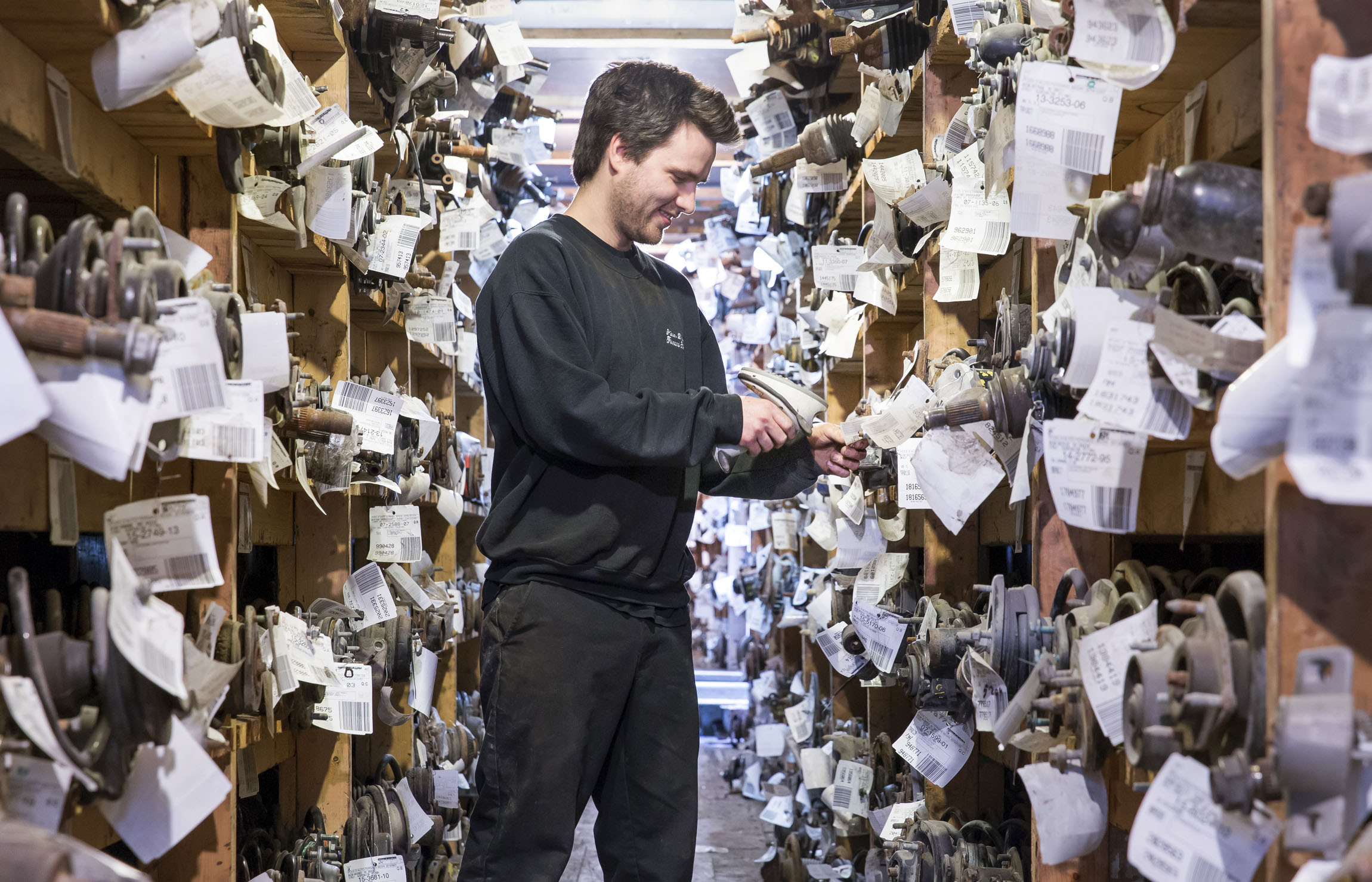 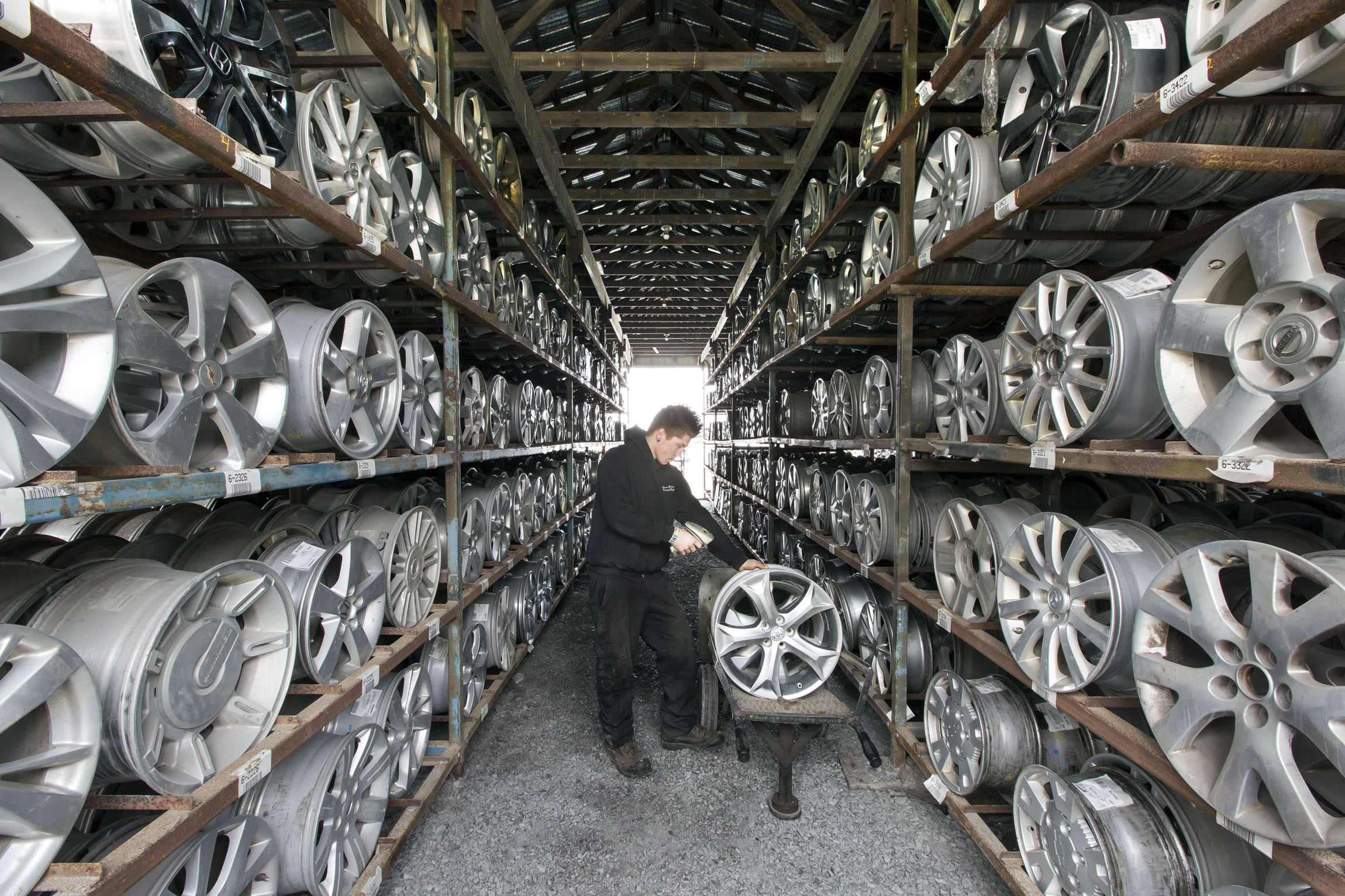 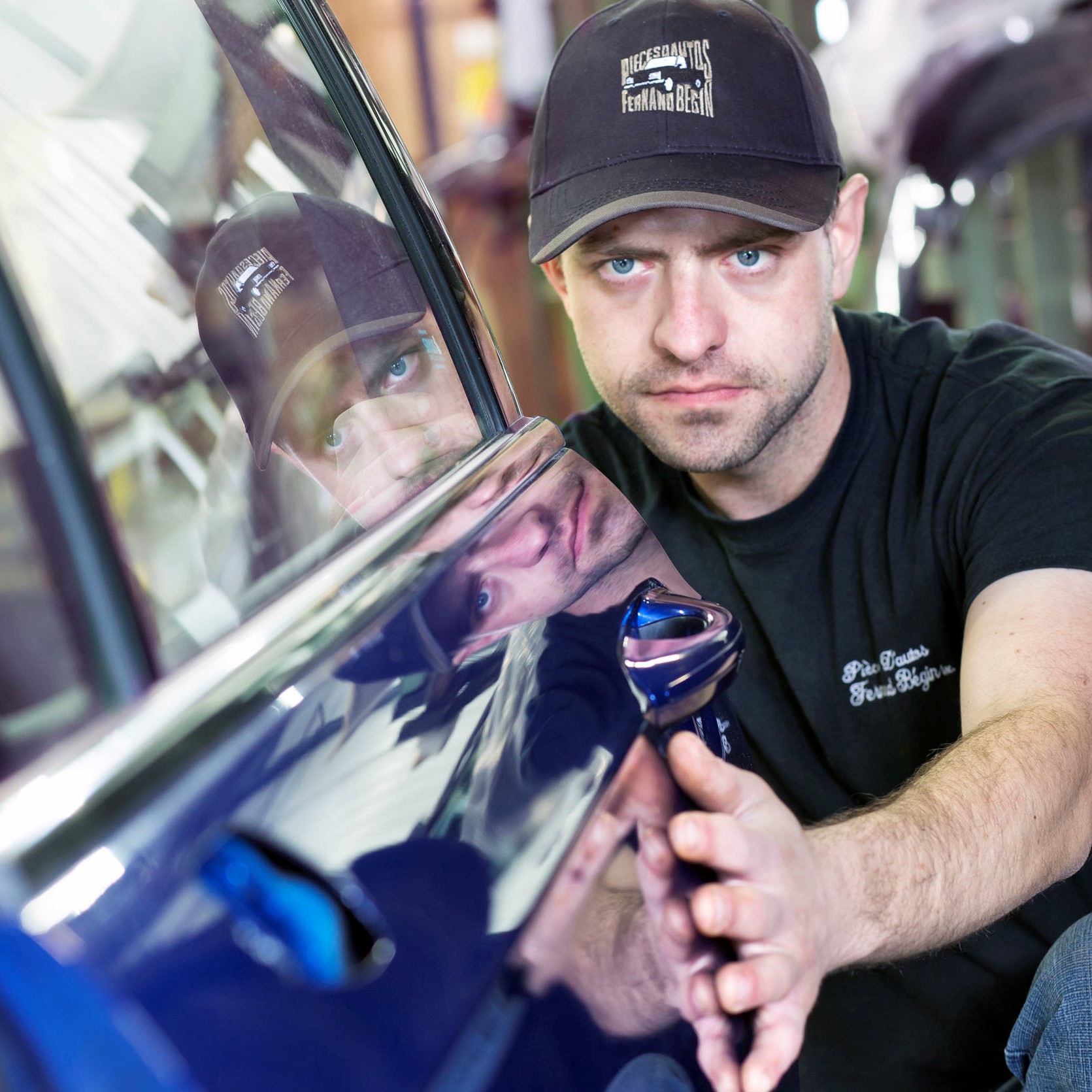 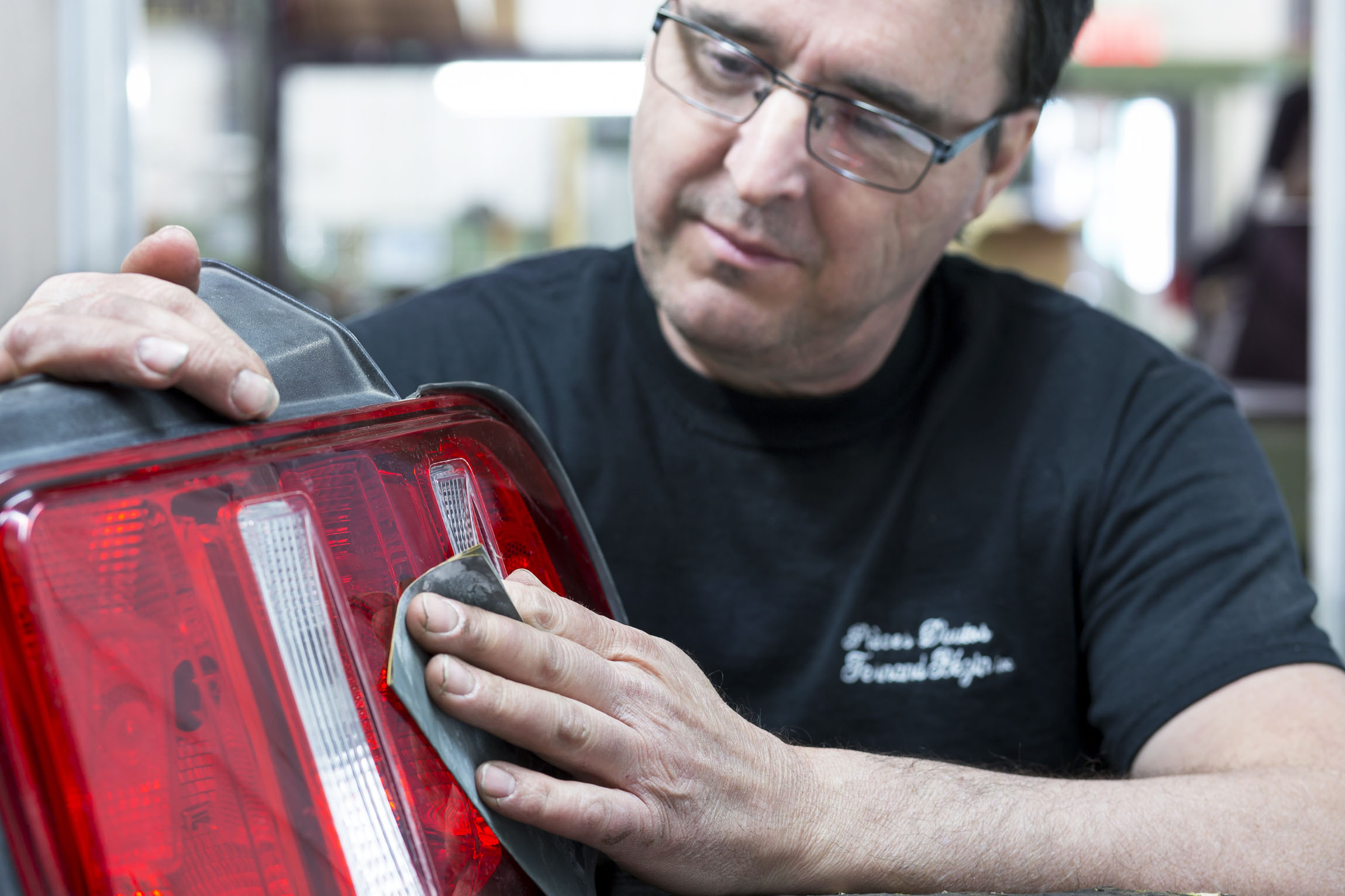